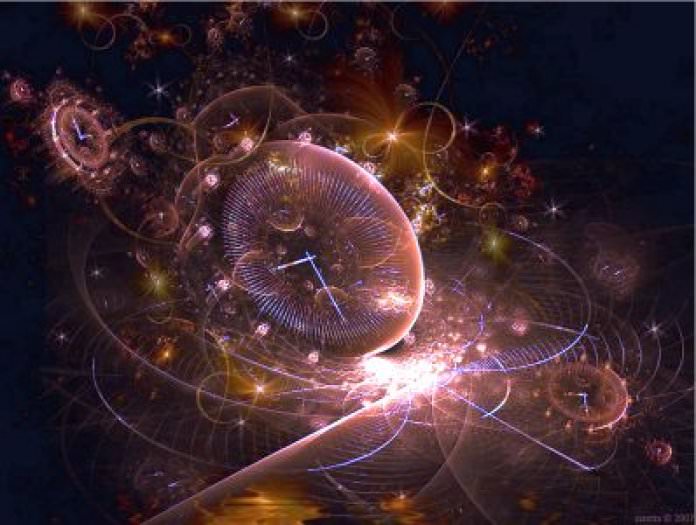 Do you seem to have less hours in your days; or feel as though time is speeding up?
Einstein proved that it isn’t your imagination, but that time is in fact speeding up.

People have mentioned that they no longer can count “one mississippi, two mississippi”, etc… and count an even second. I tried this with “one one thousand, two one thousand”, and when I got to ten, I was at twelve seconds – a difference of 0.2 or 20%. This is not a matter of time perception as we age, this is how it used to be.

Might this explain the feeling of time speeding up?

Traditionally, we think of time as being a constant in the universe, but it’s not. Einstein proved that. His calculations showed that the closer an object comes to the speed of light, the slower time passes. Scientists have done experiments that prove Einstein’s theory to be correct using clocks moving at different speeds.

The opposite then must be true that as our speed decreases, time speeds up. Researcher Greg Braden confirms this, he says that the rotation of the Earth is slowing down, and time is speeding up. Evidence for his assertions comes from the Schumann Resonance. The Schumann Resonance is like the Earth’s heartbeat. It is the Extremely Low Frequency (ELF) of the Earth’s magnetic field. In the 1950’s, when the Schumann resonance was discovered, it was recorded to be an average of 7.8 Hertz. Now, according to Swedish and Russian researchers, says Braden, it is an average of 12 Hertz. This means that the normal 24-hour day feels like a 16-hour day; or In essence, we’ve lost one third of our normal daytime.

Eventually, Greg Braden says, the Earth’s rotation around the sun will stop and start rotating in the opposite direction. Scientists know there have been reversals in the Earth’s magnetic field once about every 10 000 to 12 000 thousand years (Some say these Magnetic pole reversals occur around every 200,000 – 300,000 years), but they don’t yet know why or how. Braden reasons that our Earth is a gigantic magnet; and that Elementary physics show that if we change the direction of the rotation of the electro-magnetic we reverse the direction of the magnetic field.

Braden maintains that when the Schumann resonance hits 13 Hertz, time will speed up to infinity. The outcome of this has been explained as those living at this time will experience a shift in consciousness. There will be no ‘separation’ between this mortal existence and the spirit realm.