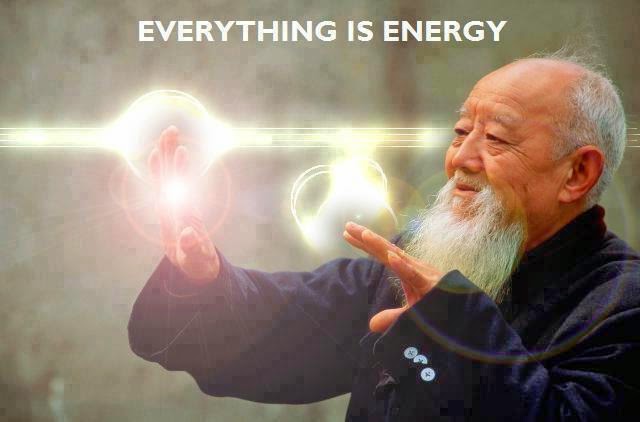 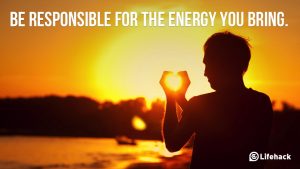 Science also accepts that the universe, including us, is made up of energy, not matter.

This is not actually new. It was posited by the ancient Rishis in India thousands of years before Socrates.

All people everywhere should have free energy sources. Electric Power is everywhere present in unlimited quantities and can drive the worlds machinery without the need for coal oil or gas. – Nicola Tesla

Socrates said that energy, or soul, is separate from matter, and that the universe is made of energy – pure energy which was there before man and other material things like the earth came along.

Then at the end of the seventeenth century Newtonian physics became the corner-stone of science, based on the theory that there is only matter and nothing else. That the whole universe is a machine, made of matter, and so are we.

Now Quantum physics says that as you go deeper and deeper into the workings of the atom, you see that there is nothing there – just energy waves. It says an atom is actually an invisible force field, a kind of miniature tornado, which emits waves of electrical energy. 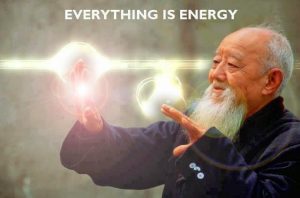 We are of course made up of atoms. And atoms are continuously giving off, and absorbing, light and energy, all the time. It doesn’t stop even when we sleep. Every cell in the body has its atoms lined up in such a way that it has a negative and a positive voltage, inside and outside. So every cell in our body is a miniature battery. (1.4 volts each x 50 trillion cells = 70 trillion volts of energy!)

Each atom has its own distinct frequency, or vibration. When two atomic waves meet, they either meet in sync, creating a constructive or harmonious effect, or they meet out of sync, creating a destructive effect in which they annul each other. ‘Good vibes’ and ‘bad vibes’.

This also demonstrates that natures Law of Attraction is governed by our thoughts… the negative or positive energy we are entangling ourselves in.

You are energy, and energy cannot be created or destroyed. Energy just changes form. And that means YOU! The true essence of You, the pure energy of You, has always been and always will be. You can never not be. – Rhonda Byrne

Choose to BE in good vibration.